On the 9th of November last, the government of the Sahrawi Arab Democratic Republic (SADR) issued a statement addressing the United Nations Security Council and the international community alerting them of the situation in Guerguerat in the south-west of Western Sahara and setting out the possible consequences. This is not a one-off situation and has been repeated regularly at this time of year, although on this occasion there has been a perceptible escalation of the provocation.

Four days later, on the 13th of November, the Moroccan army entered the Guergerat area to break the blockade by protesters and to form a corridor to facilitate passage for all sorts of vehicles through the strip between the Moroccan customs and the Islamic Republic of Mauritania. The Polisario Front’s response was to report this infringement before the UN Security Council, and to send troops to take positions in the face of a possible armed confrontation, announcing the resumption of hostilities.

The Guerguerat Gap is of and in itself a breach of the terms in the 1991 Military Agreement No. 1 between the SADR government and the Kingdom of Morocco. The breach led the SADR government to declare that the incursion by any Moroccan element, whether military, security forces or civilians into this liberated territory—known as the “separation zone”—would be considered a flagrant aggression to which the Sahrawi side would respond in legitimate defence of its national sovereignty. This situation would mean the end of the ceasefire and the outbreak of a new war in the region. This has been going on for 30 years, and the raids have been constant and recurring.

For too many years, the Sahrawis have been left abandoned to their fate by [colonial power] Spain, the European Union and the United Nations. After years of constant non-compliance with UN resolutions by the Kingdom of Morocco, dozens of Sahrawi civilians have since October 21 decided to demonstrate peacefully, blocking the road that crosses the Guerguerat Gap used daily by goods trucks entering and leaving without any control by any civilian authority or by the United Nations Mission for the Referendum in Western Sahara—MINURSO.

The Sahrawi people have been waiting for compliance with the agreements for 45 years, which include an agreed referendum to determine themselves as a state independent of the Kingdom of Morocco. 45 years watching them take away the few resources that their land offers them, such as fisheries; 45 years of provocations, of belittling them, of putting them in camps, of not allowing them grow in essential infrastructures, of restricting the processing of documents, of not letting them decide their fate.

We hope that this unexpected reaction from the Sahrawi people, taking up arms with a resounding “enough!” will help stir the responsibility of the institutions involved in finding a solution to the conflict they had been enduring peacefully for so many years. We offer the SADR our support so that in the first place they may achieve pacification of the conflict, and eventually determine themselves as a people independent of those who are suffocating them. 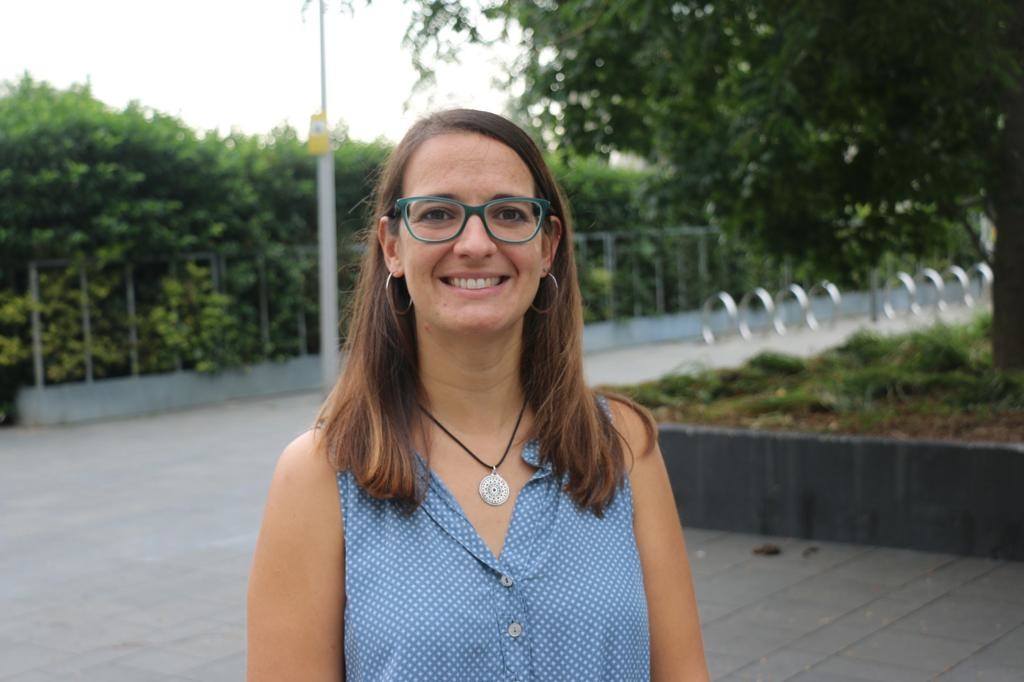 Member of the Commission for Cooperation, Peace and Solidarity of Esquerra Republicana